Guest post from LSTP seminarian Lindsey Beukelman for Eating Disorder Awareness Week, which falls this year on the same week as Mardi Gras and Ash Wednesday in our liturigcal calendar.

This is a very important time in the church year.  Many church have just listened to the disciples staring in wonder at a dazzling Jesus, proclaimed as the Son of God.  We have buried the Alleluias and have started our walk toward the familiar season of Lent.  However, this year the beginning of our Lenten journey also coincides with another week long journey I walk each year, National Eating Disorder Awareness Week.

In May 2012, my life took a dramatic turn when I was officially diagnosed with an eating disorder and began treatment with The Emily Program, an amazing holistic recovery community in St. Paul, Minnesota.  Now make no mistake, this eating disorder of mine was nothing new and likely isn’t even something that would sound terribly foreign to most people across the country.  This monster has consumed the majority of my life, convincing me that the self-inflicted harm of extreme diets, constant rumination around exercise and what counts as good food or bad food are imperative.  My eating disorder convinced me that if I could just lose more weight, eat the perfect meal, or make sure I was involved in enough sports I would be thin enough, beautiful enough, worth enough. 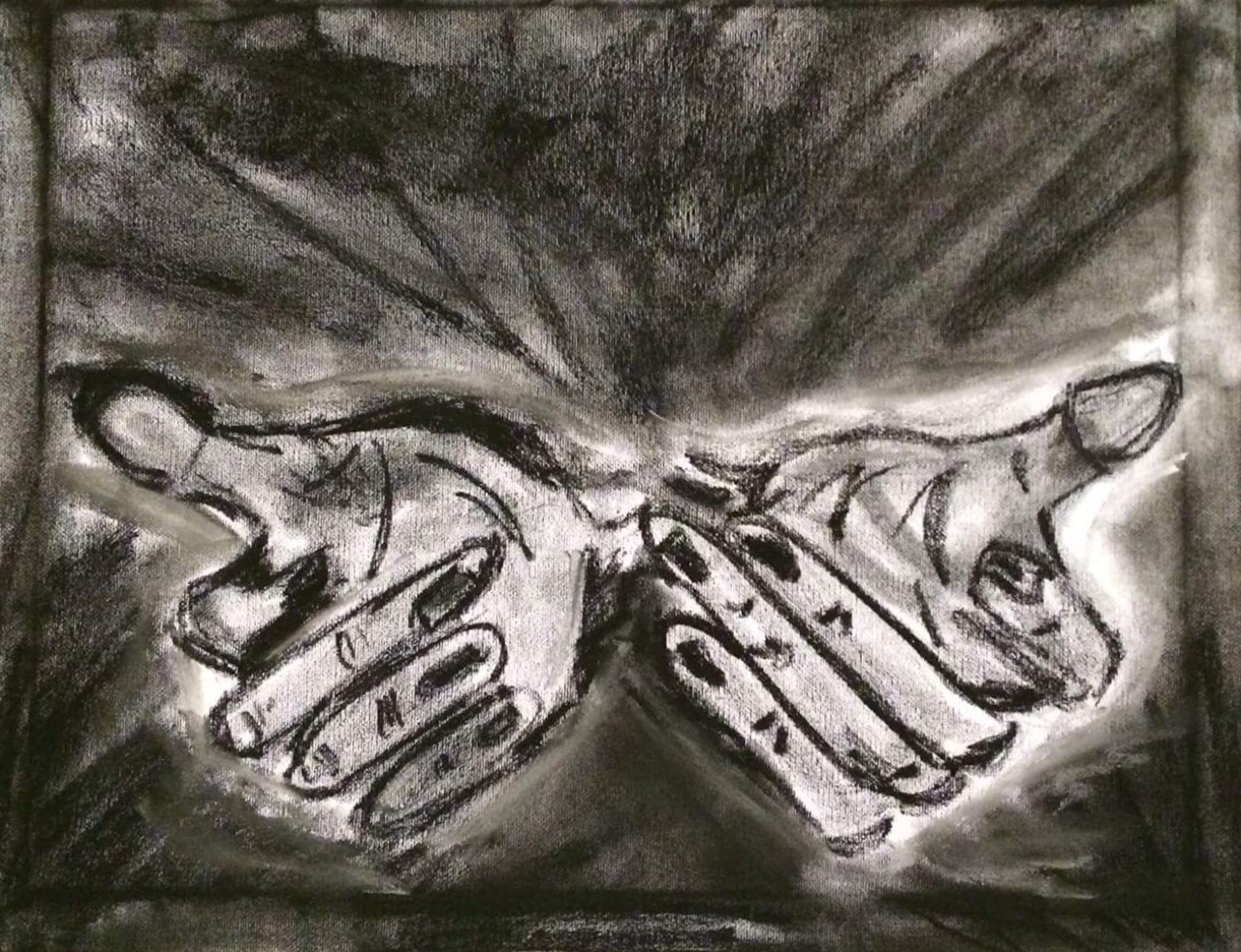 This is a painfully recognizable story in our culture.  In the U.S. alone, 20 million women and 10 million men suffer with diagnosed eating disorders and anorexia is the highest mortality rate of any mental health disorder.  And even with that knowledge we are surrounded by a culture that glorifies the one particular body, the body that upholds and perpetuates the values of the empire.  Thin, white, perfectly sculpted, and blemish/ailment-free bodies are traded like currency in an effort to grasp for status, happiness, and success.  And for those of us whose bodies fall outside of these parameters, frankly we’re just shit outta luck.

While this whole system of ranking bodies in our culture is utterly horrific and in deep need of decolonization, it is not the most painful part for me.  The far more real and far more damaging part to me as a fat woman, as a person struggling with the bondage of an eating disorder, is this… the church has often been one of the most unsafe places for me.  Rather than pushing away the empire’s view of body in favor of the body of Christ, I have witnessed a church that clings to cultural distortions and then couches their diets and body perfection in theological jargon and scriptural gymnastics.

I come to church hoping to feel safe to share my brokenness and pain with my siblings in Christ, but instead often feel ignored, or deemed less faithful or competent because of how I look.  I come to church hoping to feel welcomed into community, I have found myself surrounded by food while being subjected to our cultural body shaming track about what we should eat, shouldn’t eat, our current diet, or what we will have to do to make up for that cookie or full-fat creamer.  I come to church hoping to encounter God’s unconditional love for me just as I am, but often find myself tangled in a web of law, especially during the season of Lent when we glorify acts of self-denial as the holiness that will bring you closer to Jesus. While I believe that just about anything can work as a genuine and faithful practice for someone, I firmly believe that because of our cultural climate, much of our Lenten language does more harm than good. Clergy types spend a whole lot of time circling around language fasting and “self emptying” during Lent.  We stand behind our pulpits and Bibles, looking down at the congregation while yelling “REPENT” like we are some kind of extra holy modern day John the Baptist.  Christians spend much of Lent finding ways to hold on to their failed New Year’s Resolution, convinced that this time will be more successful because Jesus is behind it.  We talk of repentance as if everyone is unaware of their shortcomings and their need for control.  I am deeply and painfully aware of the ways my desire for control can keep me captive and the very last thing I should do with that is further self-denial.  Lent is not just about a sanctioned time of corporate shaming.  When we lean too heavily on language and actions of guilt, we twist the pain and dehumanization of the empire into the eucharist, serving up a cultural agenda rather than the life transforming and life sustaining body of Christ. 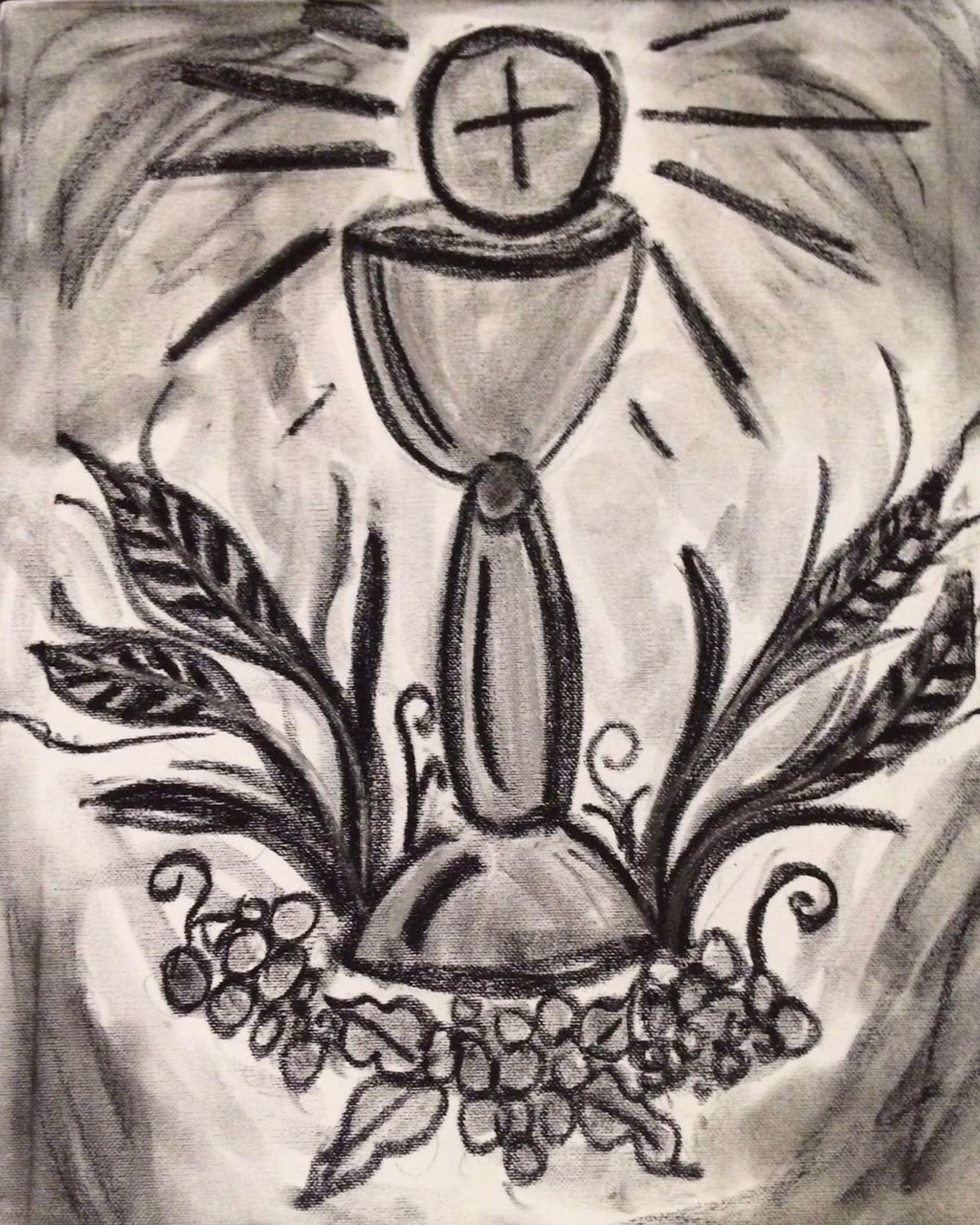 We have been given a gift, Church.  Our scriptures are absolutely overflowing with a wealth of counter cultural body positive messages.  Our theology is incarnational!  We worship Jesus who slipped into a human body as God with us.  We are reminded of the importance of all members of the body, each with their own structure and purpose, but all imperative to the body’s ability to function in the world.  We are called to a table to taste the goodness of God.  When intertwined with a world that shames, excludes and tears down, living an embodied faith can be painful and complicated.  The whole church will never approach the table all in the same way.  As people come to receive ashes this week, some will already be far more aware of the frailty and “betrayal” of their body than any smudge or pray could remind them of.  So, in this season Lent, let’s explore ways that finding our way back to God might actually look like living into the fullness of who we are claimed as in the waters of baptism.  Let’s lean more heavily on language that builds up, that acknowledges our flaws but looks for daily ways to name God at the center of our lives.  Let us find our way back to a whole and beautiful vision of the body of Christ; a living, breathing, diverse witness of God’s love in action!Lindsey Beukelman is a ELCA candidate for ministry finishing up her senior year at The Lutheran Theological Seminary at Philadelphia and preparing for her capstone internship.  She is loves drawing/painting, being outside, and snuggling on the couch with her fabulous partner Brady and fluffy pets. 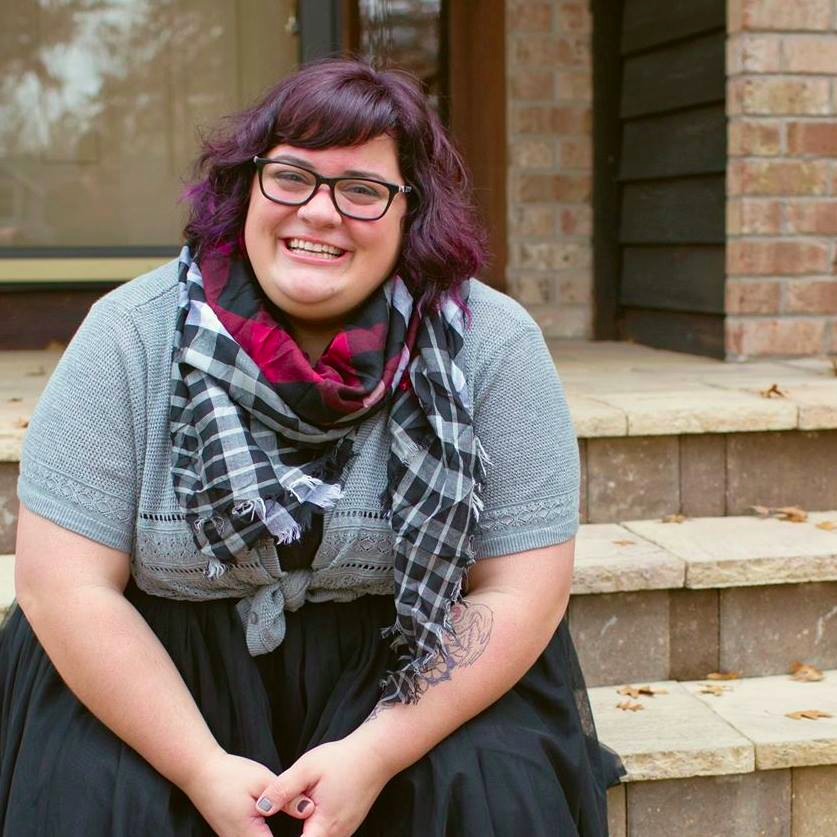